The underlying quest of the filmmakers is to re-frame the conventional and uninspiring visions of the urban futures with an unprecedented combination of fresh, invigorating, sustainable, economically viable, and life enhancing concepts. In other words, this film seeks to be generative in nature.
-Christopher Zelov-Producer

(As seen on local PBS) 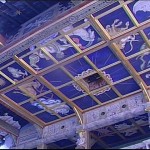 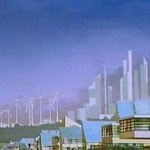 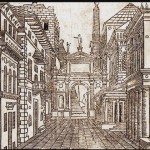 This production arises from a worldwide learning journey that was transmuted into a cinematic composition illuminating some of the key perspectives + initiatives that are re-shaping the ethos of the 21st Century City. This is heuristic filmmaking in action. Based on autopoietics: the art of bringing forth a world.

Below are some of the themes we have explored in an effort to loosen the political and economic grip on the urban imagination:

The Emergence of Life: Loren Eiseley on Cosmogenesis
The Sacred Origins of the City: Arnold Toynbee on the origin of Civilization/City Plans through time.
The City as Memory Theater: Mythic design wisdom transmitted through the generations with David Mayernik.
Biospheric Design: Nature and Architecture, the transformation of the Biosphere2 Project into Eco-Village design with Architect Phil Hawes.
The Creative Green City: The Lighthouse Project in Glasgow, Scotland
Energy Independence: The White Gold of the North/Renewable Energy in Iceland.
Creating Eco-Villages: The Findhorn Experiment in Scotland
Magical Architecture: The intentional Eco-Community of Damanhur, in Northern Italy.
Utopian Imagination: Poetry and Architecture/The Open City Project in Ritoque, Chile.
Cities and Time: The Long Now perspective with writer/futurist Stewart Brand.

This film was conceived as an ongoing series. Thus far, 3 new episodes are in the advanced planning stage. In addition, 3 inventions have been spawned from the film’s Research and Development. Feel free to contact Christopher Zelov to discover more.

While we have been delighted with the success of our late 20th Century documentary: Ecological Design: Inventing the Future and the mainstreaming of the green movement in general, we are convinced that powerfully destructive forces like: over-population, unimaginative urban sprawl, and bureaucratically driven generic design programs(dumb design), threaten the promising conceptual breakthrough of recent times.

Most people respond these pressures with a debilitating resignation. Jaded phrases like: “you can’t fight City Hall” make it imperative that alternative and eminently achievable visions of the future be known to as many people as possible. To paraphrase Winston Churchill, otherwise: we will get the Cities we deserve. 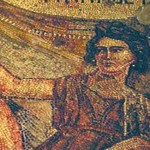 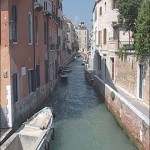 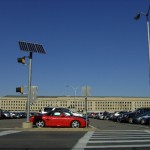 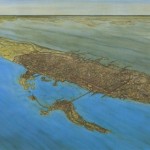 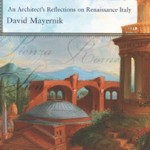 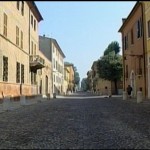